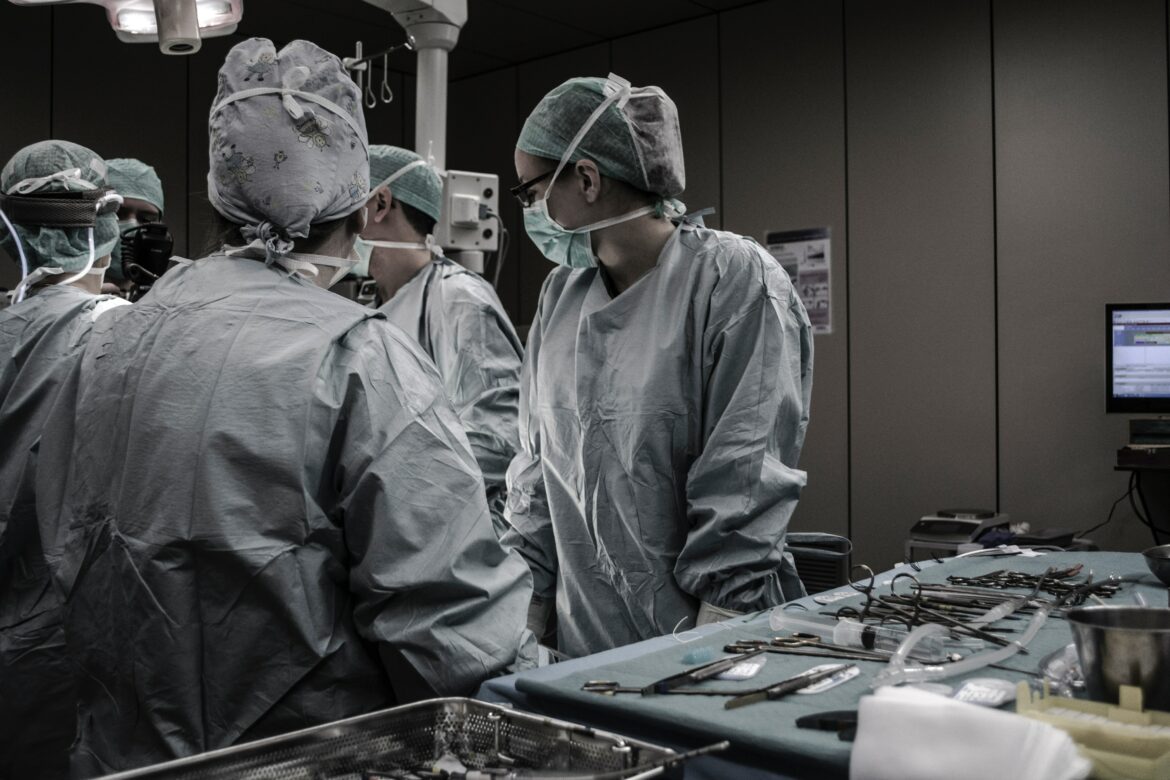 Photo by Piron Guillaume on Unsplash

Thank God everything went well after my c-section and I only had to spend two full days in hospital. The first for the delivery and the second because it took an entire day for them to discharge me. For no apparent reason really except that they were understaffed so only a couple of doctors were doing the rounds. I suspect it was also partly for another reason that has to do with a certain midwife but that’s a story for another day -_-.

How long did it take for me to feel normal?

On the morning of my discharge day, I felt myself start to itch. Badly. I think as whatever medicines they gave me wore off and I was gaining back all the feeling, I was feeling no pain at all. Only severe itching. I would have scratched my eyeballs if I could have! They gave me some Piriton and told me it would go away within a few hours. The doctor who eventually discharged me said it was a reaction to the anaesthesia I had been given. The itching certainly reduced after I’d had a long warm shower at home and taken another Piriton but it didn’t completely go away for another few months. I couldn’t keep popping Piriton as I was breastfeeding so I learned to live with it.

I’d read online about mums saying they didn’t stop bleeding for up to six weeks after birth. I also have a friend who only bled for a few days after birth. Six weeks sounded horrific to me and I prayed I’d go maximum 2 weeks. You know how long I bled for? Eight weeks. My doctor and health visitor couldn’t figure out why. When it finally ended, I felt like I had all whole new lease on life!

The incision healed fairly quickly I believe. Every doctor who saw it said “oh how neat” so I assume it really must be neat. However, I couldn’t stand straight for about a month. I had a pain in my abdomen which got progressively worse for weeks  even though internally I was healing as I should have been. Maybe this is normal. I’m not sure. I only know that by week 8, I was able to stand straight again even though it still hurt a bit. Applying a wet heated towel to the incision area a few times a week may have sped up the healing process a bit but don’t quote me on that and don’t try it without speaking to a doctor please.

I’d lost a lot of blood in surgery apparently. I don’t remember exactly how much but it was probably the reason why I lost so much weight pretty much from the moment my baby was taken out of me. I became skinnier than I had been in high school. My weight went from 66kg during pregnancy to 48kg. Some would say this should have been an upside for me but it wasn’t because it very obviously an unhealthy loss and I’m still working on it today. The only thing I’m happy to have lost so much of is my belly which, as I breastfeed, continues to go down each day. I know I’m going to have to sign back up to the gym ASAP. I only have breastfeeding as a weight management technique for so much longer.

Overall, my C-section experience wasn’t an awful one. I’d do it all again if I had to and that’s a big deal coming from me who is so scared of pain and never imagined having a surgery of any kind. My little girl came out healthy and strong and that’s all that matters.

Have you had a C-section and what was the worst part of your experience? If you’ve had more than one C-section, was your healing process the same for each?