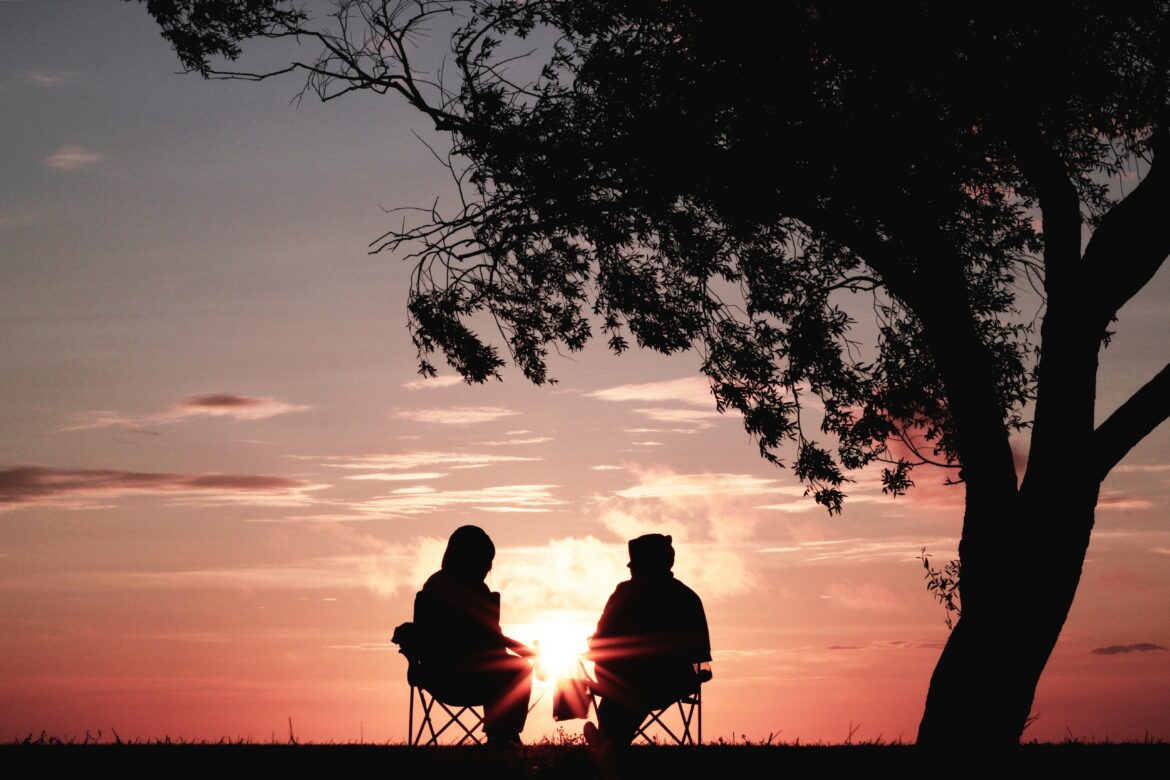 Photo by Harli Marten on Unsplash
I had an overwhelming response to my post 11 Vital things for discussion before baby. I even had a few emails from some lovely ladies who said bringing up those questions in conversation with their partners shone light on certain things they would never have imagined could become problematic later down the line.

ENTER YOUR EMAIL BELOW THIS POST TO RECEIVE PART 2.

I’m so pleased Part 1 has been helpful and it of course led me to having more conversations with my mummy friends on the same topic. There’s also definitely a part 3 coming up. Is it a never ending list? I doubt it. If you’re supposed to be relying on  list of questions to decide on your future, I don’t see why there should be any more than 40 questions. I also think many of those questions should be sub-questions that arise out of conversation.
Some of the questions in this new list may seem similar to a few of those in Part 1 but there’ll be some differences. And if they do seem similar, then it shows just how frequently those particular issues arise in relationships once there’s a baby. It also means then they are extra important to discuss before a baby arrives if you can. Your parents’ parenting style/the way you were parented is a prime example of one of those important questions. The way yourself and your partner were parented will largely influence how you parent because those are the parenting styles that you’d be most familiar with. Whether you choose to do the very opposite of what you know or exactly what you know, the decision is based on your previous knowledge. Where yours and your partners’ upbringings differ vastly, there’ll be a lot to argue about!

Based on these and the questions from Part 1, the general topics that seem to arise surround stress management, childhood experiences and handling interactions with extended family/in-laws. Part 3 will include some questions on finance so that clearly another topic that’s worthy of much discussion before having a baby. Of course, many would argue that it’s the biggest topic. Some, that it’s the the only topic worthy of discussion. I don’t agree with either opinion. I do think finances are one of the most vital topics of discussion before baby though.
What sorts of things do you wish you had discussed before you had your children? If you’re about to start your family, what sorts of discussions are you having now? 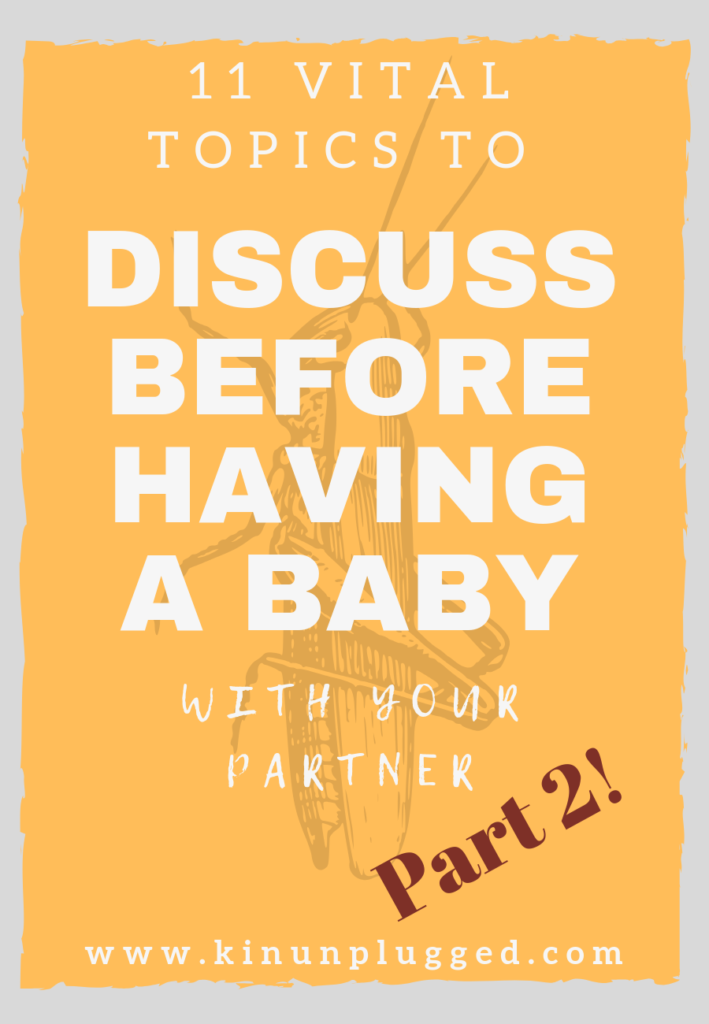 Become an insider and receive all updated lists.

How to prepare for baby’s cake smash photography

How to increase breastmilk supply

Close Menu
Want me in your Inbox?

One monthly email. No junk.

Be the first to know about new posts and more!