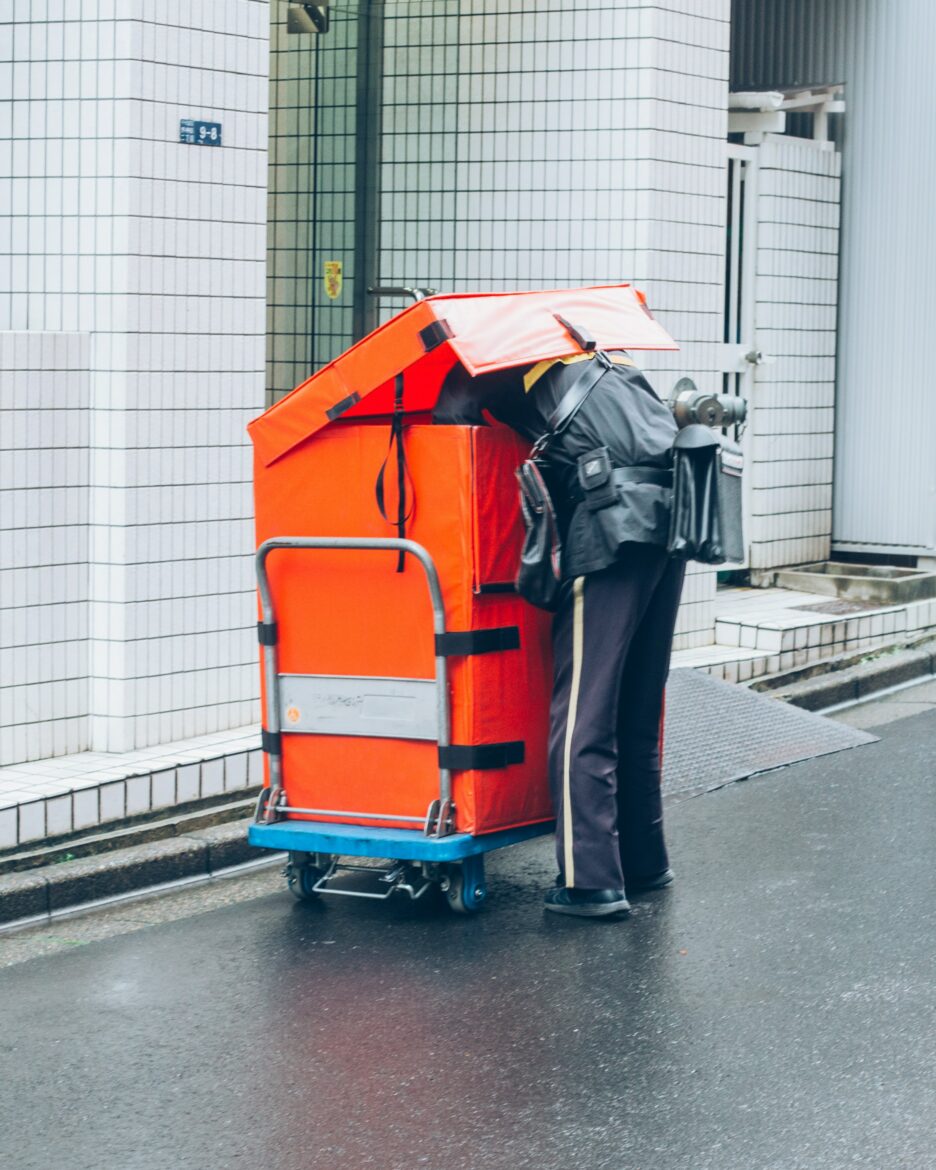 Photo by Audrey Mari on Unsplash

I’ve had daily headaches for as long as I can remember. I seek out doctors a few times every year to try to figure out what’s going on. I started early this year and I thought it might be a different route to diagnosis because we’re in a different country. Okay, I didn’t think that. The hubs thought that. My previous experiences with the healthcare system here completely disillusioned me so I can’t honestly say I had much hope.

The hubs rang to book the appointment for 9am to confirm that their doctors spoke English. We showed up shortly before 9am and the receptionist couldn’t find any record of our appointment so told us to take a seat while she kept looking. After almost 30 minutes within which no one said a word to us, another receptionist came to tell us we’d have to pay for our consultation. We had to ask to confirm if they had “found” my appointment or not. She said to sit and wait.

After another 30 minutes, I was called in to see the doctor. Lovely lady. Couldn’t speak but about five words of English. She promised to try to help me. At least I think that’s what she promised.  It was a baffling consultation because there were several long 5+minute stretches of her saying absolutely nothing and typing away or just staring at her screen. I guessed that she might have been looking up information to use to diagnose but I’m not used to periods of silence that long in a doctor’s office.

After much use of Google Translate on her part, she concluded that there was nothing she could do for me except advise me to continue to pop Ibuprofen pills. She wasn’t being useless. It’s just that based on the fact that I’d already had an MRI recently and blood tests which came up with nothing, she didn’t know what else to tell me.

I had to push a bit but she finally referred me to a neurologist and was even so kind as to ring and book an appointment with them for me. Something I’m guessing she didn’t have to do.

We were at the doctor’s for a total of nearly three hours. Baby E was sleepy for her afternoon nap and also hungry by the time we left.

I don’t understand why they said they had doctors there who could speak English. They probably did but why would they then put us with a doctor who doesn’t?  Don’t get me wrong – I’m not silly enough to think that German doctors must be able to speak English when you’d be hard pressed to find an English doctor who speaks German. If we specifically sought one out and received confirmation on it though, how did we end up with the exact opposite?

I later opened the door at home to let in a postman/boy who took about a minute out of his day to shout at me (I know for a fact that some of it was swear words) because he didn’t realise which floor of the building I was on and had gone hunting around for me even though I’d been calling out for him from my floor. When he eventually (it only took him about 2 minutes) found me, he was livid.